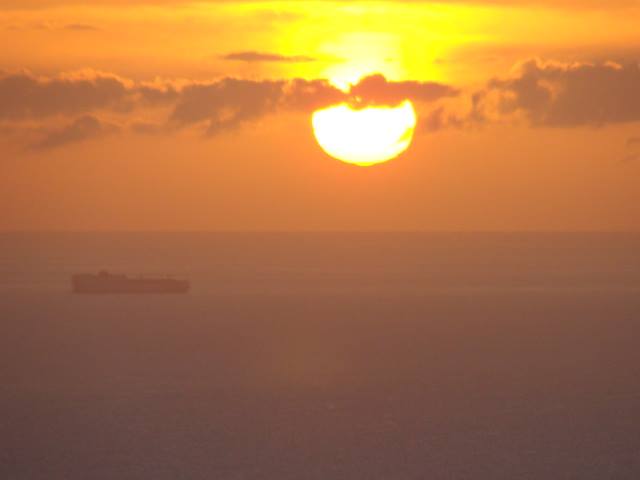 Fuerteventura is the second largest of the 7 Canary Islands which form the archipelago, and lies just 110km off the African coastline. Unlike the rest of the islands, it´s shores are generally low-lying; and long, near empty beaches abound.


The island enjoys a superb year round climate and as Fuerteventura is the closest island to the coast of Africa it is also the hottest and the driest of the archipelago, with an average yearly temp. of 22°C.


The north-east trade winds blow fairly consistently throughout the year providing the best windsurfing conditions in Europe, and a pleasing breeze to cool the blistering African sunshine, which shines on the island for an incredible 3,000 hours a year! With 157 beaches to choose from, Fuerteventura is a beach lovers paradise, but in fact has plenty more to offer than just sun and sand.


Fuerteventura has a barren but stunning landscape of volcanic origin and is host to several Nature Parks of recognised National Interest. Outstanding landscapes include Mount Tindaya, the Corralejo dunes where you could easily believe that you were in the middle of the Sahara desert, and the breathtaking beaches of Jandia.


The beauty of Fuerteventura is complemented by it´s close lying neighbour, the island of Lobos.

It gets its name from the sea lions that used to live there 500 years ago and is part of Fuerteventura administratively, although is almost uninhabited. Barely 6kmÝ, it can be easily reached thanks to frequent ferry crossings.


The seabed that lies between the two islands is a rare treat for scuba divers and is unique for the beauty of it´s incredible cliffs and caves, home to a multitude of marine life.